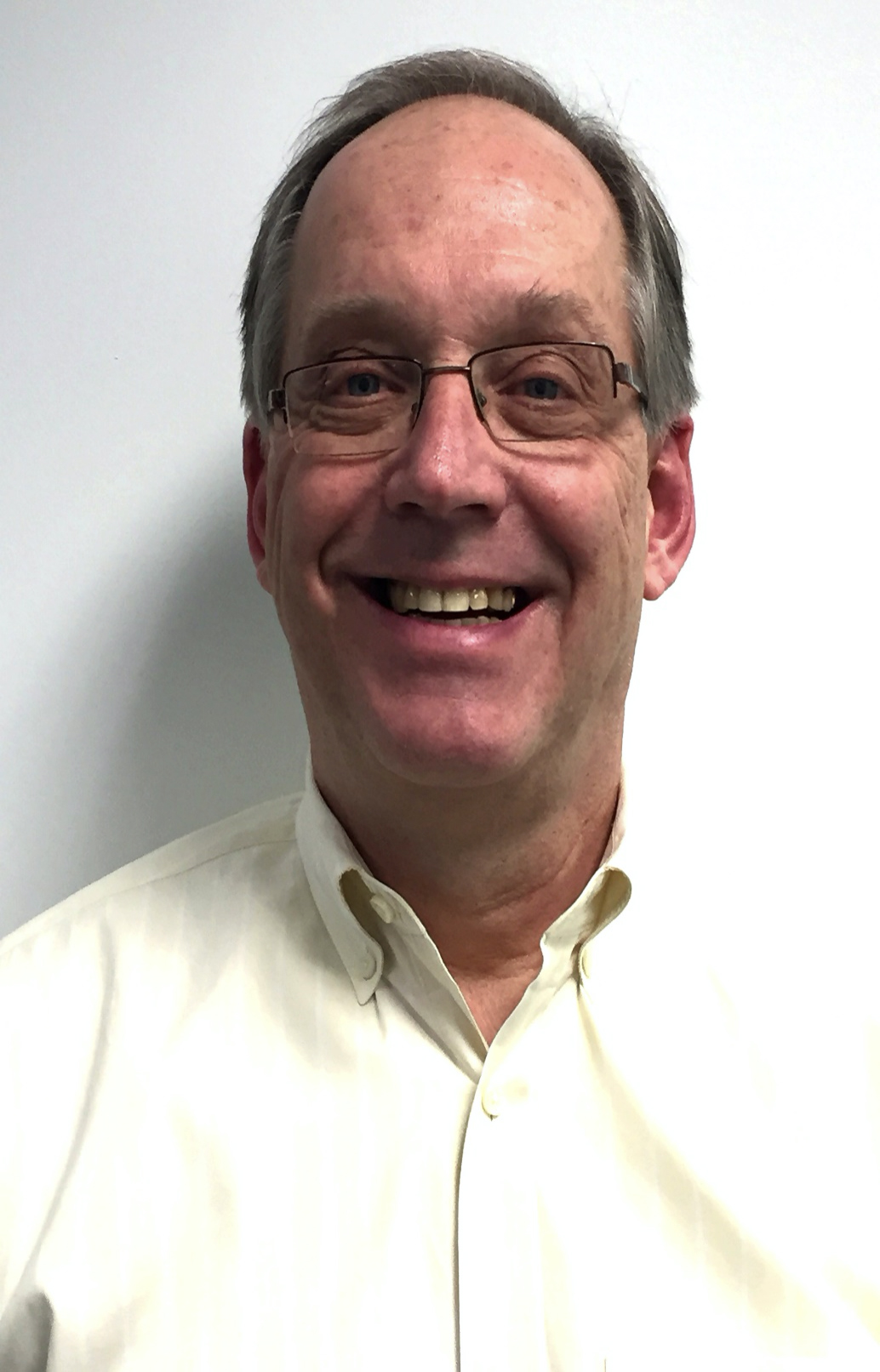 Peter Engelman is a 1975 graduate of the US Naval Academy.  He majored in Chemistry and graduated with academic honors.  He also played varsity lacrosse, and assumed leadership roles on the regimental staff.

Upon graduation, he filled junior officer positions on the USS LUCE (DDG-38) while awaiting orders to the nuclear power training program.  Selecting submarines as his service specialty, he served for 3 and ½ years on the USS Seadragon (SSN 584).  Stationed in Pearl Harbor HI – LT Engelman deployed to the Western Pacific 2 times and conducted 2 separate Special Operations.

After leaving the Navy, Mr. Engelman has had a successful career in business management.  He received an MBA from The Kellogg School at Northwestern University.  He has held numerous general management positions in a variety of industries.  He currently is employed as the Ethics and Compliance Officer at Skanska, a large construction company.

Mr. Engelman remains active in service to the US Navy.  He has served the U.S. Naval Academy as a Blue and Gold Officer for 19 years.  He has received the Dean’s Award for Service Excellence numerous times.  During this time he has advocated for, and guided over 30 students towards receipt of an appointment to USNA.  He has also served on various selection boards, assisting Congressmen and State Senators in the nomination process.

He joined the Navy League of the US in January of 2019, and currently serves in the role as Military Attaché for US Navy units within the Central Jersey Council.  He was awarded Officer of the Year for the 2019 year. Immediately after joining the Navy League, Mr. Engelman became active with the commissioning committee for USS New Jersey (SSN – 796).  He is the Treasurer for the organization, and also serves as liaison for any military units supporting this commissioning.

Mr. Engelman is an active member of the Colts Neck Reformed Church, where he participates in numerous committees and volunteer activities.  He also serves Habitat for Humanity through the Family Service Committee.  He plays saxophone for the Colts Neck Community Band, where he is a founding member.

He currently lives in Colts Neck, NJ with Karyn, his wife of 39 years.  They have 2 daughters.